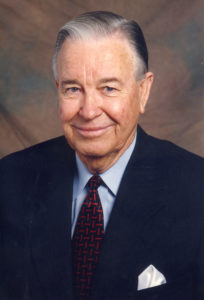 Known for his excellence in agriculture, Givens was awarded the Governor’s Outstanding Achievement Award in Agriculture in 2012. He worked diligently to advance the agriculture industry, serving two terms as chairman of the Agriculture Stabilization and Conservation Service, and serving the cotton industry as a director for the National Cotton Council and the Cotton Inc., Board.

Givens also served on the board of regents for the Oklahoma Agricultural & Mechanical Colleges. A lifetime member of the Oklahoma State University Alumni Association, Givens was presented with the association’s Distinguished Alumni Award in 2004. 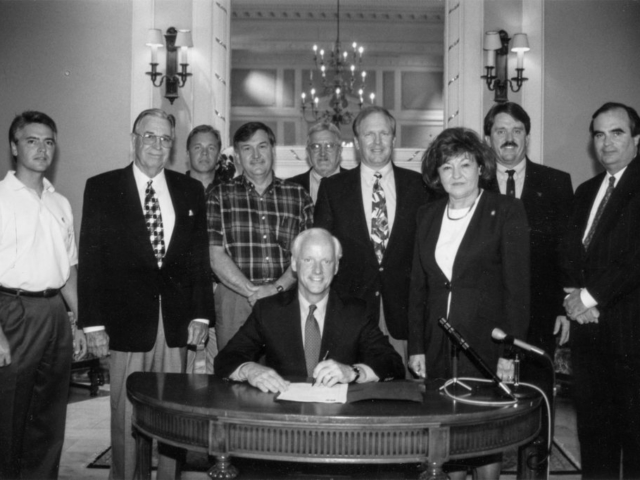 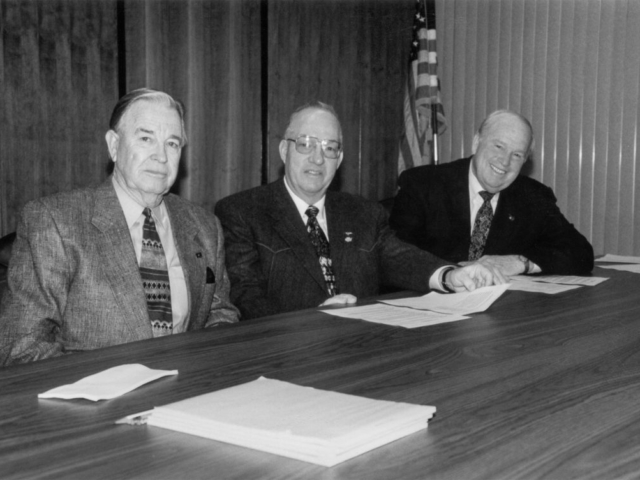 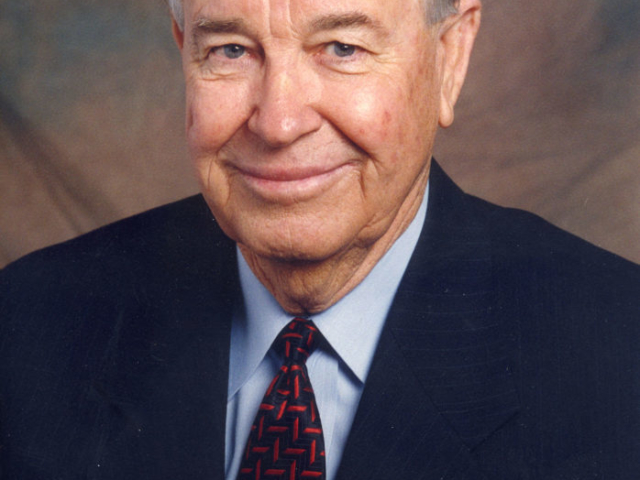 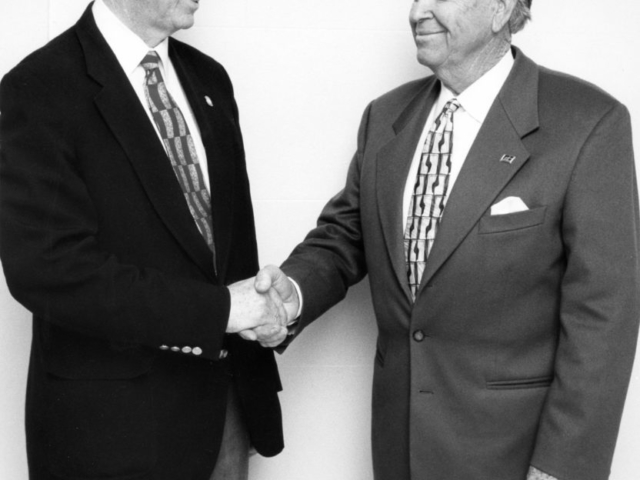