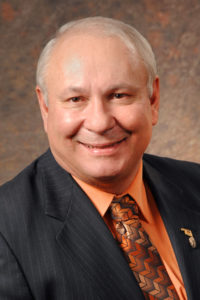 Tulsa County farmer-rancher Mike Spradling was elected president of Oklahoma Farm Bureau in 2007. Spradling, along with his wife, Lotsee, own and operate the Flying G Ranch near Sand Springs. Cattle and pecans are the primary agricultural enterprises. They also have an equestrian complex for training, riding lessons, boarding and trail rides.

He previously served on the OKFB Board from 1999 to 2007 in the District 9 position. Spradling is a 1966 graduate of Broken Arrow High School. He graduated from Oklahoma State University in 1970 with a bachelor’s degree in business, and also earned an associate degree in health following his graduation from OSU. 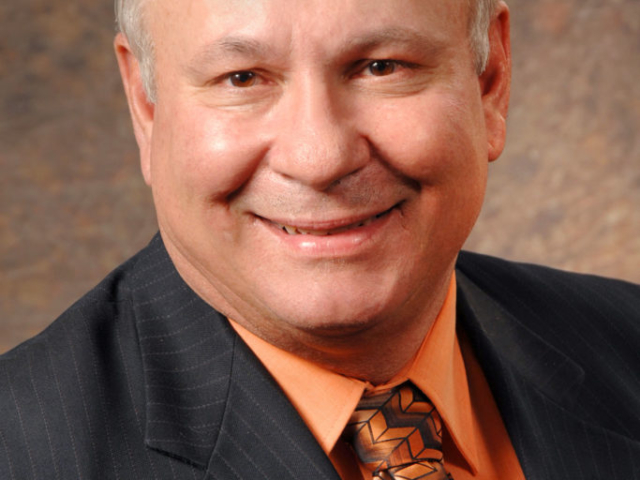 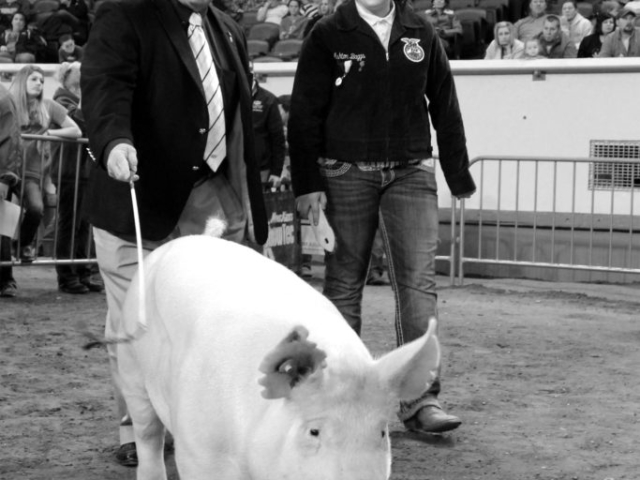 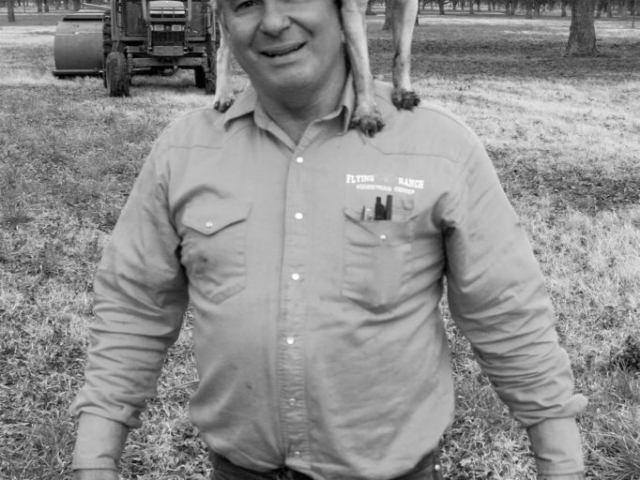