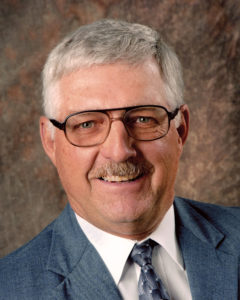 Alfalfa County farmer and rancher Roland Pederson was named president of Oklahoma Farm Bureau in September 2013. Pederson served in the position until the presidential election at the OKFB Annual Meeting the following November.

Pederson and his wife, Terry, began their transition into farming and ranching full time with a custom harvesting business. Currently, they produce wheat, milo, corn, soybeans, canola and alfalfa. They also run a cow-calf herd and stockers on wheat pasture.

Pederson has been actively involved in Farm Bureau for decades and has held various offices on the county and state level. He was a OKFB Board member for eight years and has served as a delegate to state and national conventions as well as the State Resolutions Committee. In 2016, Pederson was elected to serve Oklahoma Senate District 19. 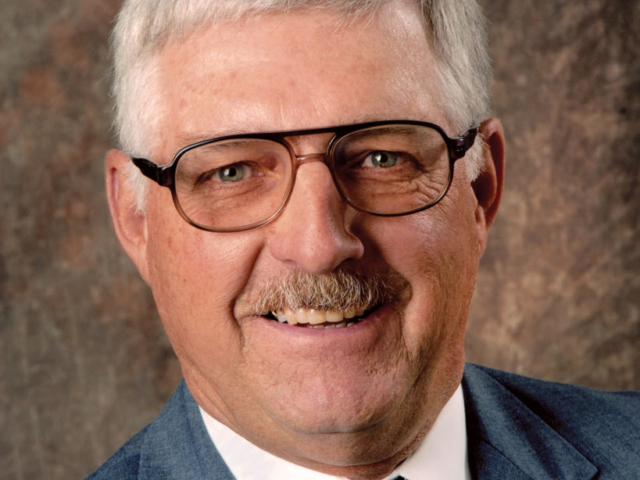 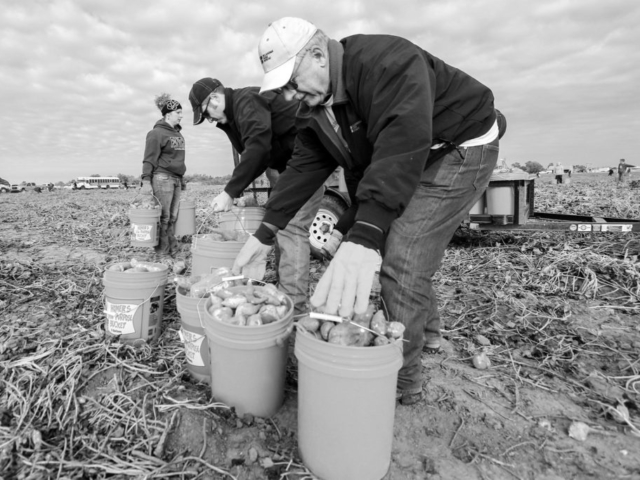 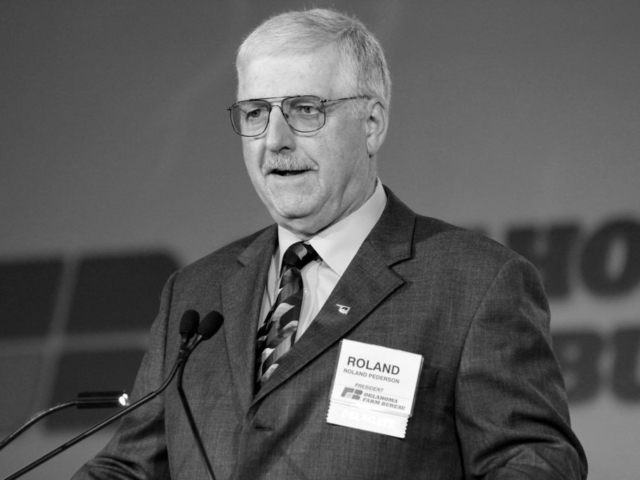